A Brief Look At Our Past

The horseshoe game was revived in this state in 1915 when the Scripps-McRae League of Newspapers made an organized effort by holding tournaments in nearly every county of the state boosted by their newspapers. On Jan. 3, 1915, four men who had won the right in local tournaments met at Cleveland to play for the state on electric lighted courts. These men were: Ed Hardwick, Champion of Cincinnati; Bert Crow, Champion of Cleveland; George McDonald, Champion of Toledo, and Roy Cox, Champion of Columbus. Governor Willis of the state, and Mayor Karb, of Columbus, pitched the opening game, the Governor losing 21 to 7. The championship games were played the best out of four games and the loser was out. Charles Roy Cox won the State’s Championship from Bert Crow by a score of 21 to 15. When this newspaper league started these tournaments there were no known rules of the game, so rules were decided upon, the pitching distance being set at 46 1/2 feet. This tournament gave the game a great boost throughout the state and many local clubs were organized.

In 1916 another state tournament was held at the state fair and Frank Eadins, of Gallipolis, won the championship. Ohio shares with Iowa the honor of being the only two states from which World’s Champions have come. At present there is no State Association, although there are many clubs in Akron, Canton, Cleveland, Dayton, East Palestine, Fremont, Galion. Geneva, Glenmore, Leesburg, Millersburg. Rayland, Springfield, Tiffin, Urbana, Wapakoneta, Zanesville and other cities and villages. The National Association has sanctioned a State Championship Tournament to be held at Lakeside by the Lakeside Association in August, 1929.

This excerpt if taken from DD Cottrell’s book, “Horseshoe Pitching-How to Play the Game” dated 1929 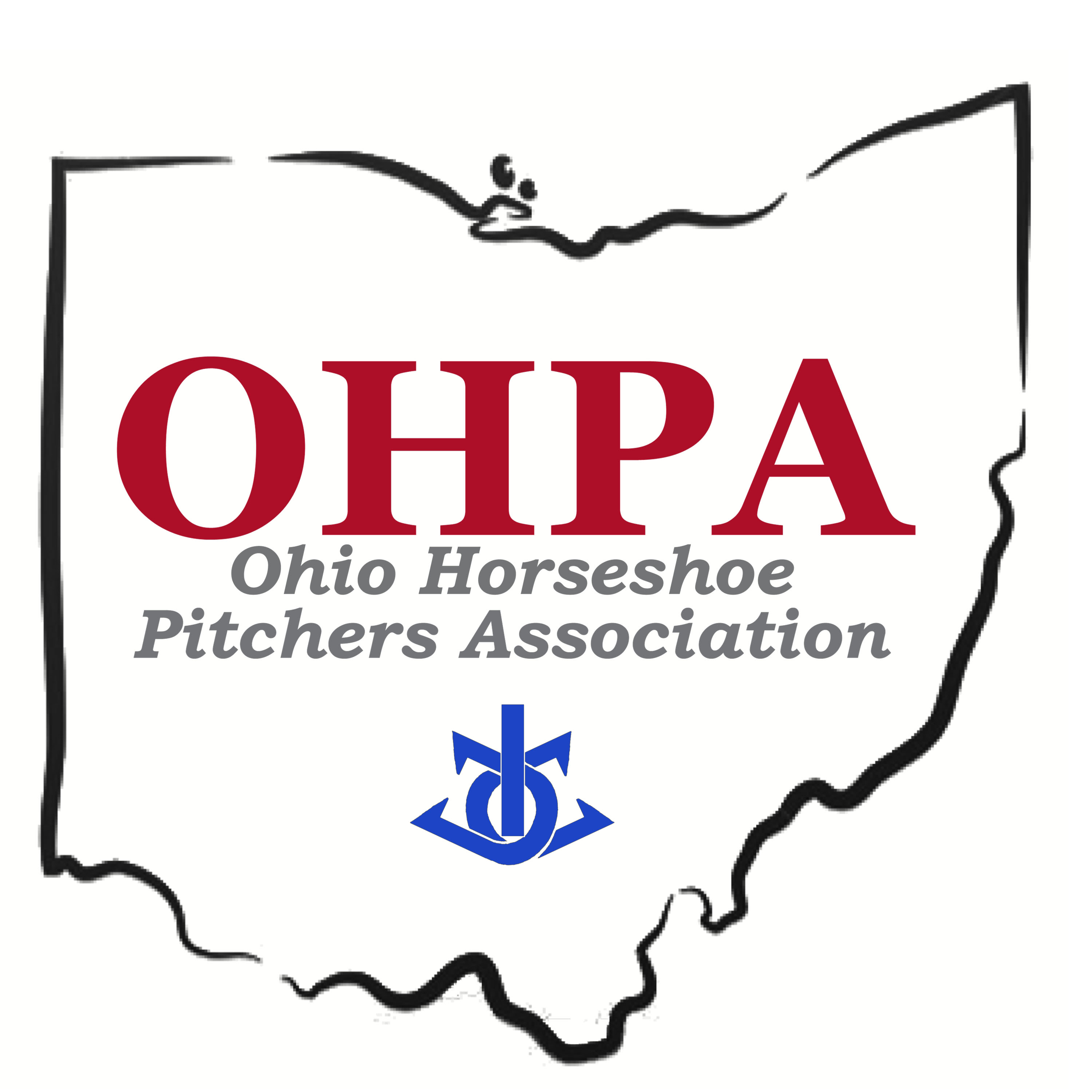 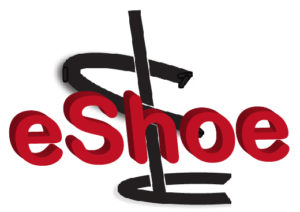